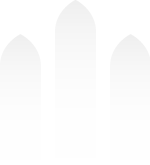 In the 1870’s about 18,000 Mennonites, mostly from the Ukraine, came to the prairie states and provinces to break the sod in lands of new opportunity.  They came seeking freedom to live their faith according to their consciences and to avoid military conscription imposed by Old World governments.

The group who founded First Mennonite Church of Newton, Kansas in 1878 came mostly from the north German area then known as  Prussia.  The congregation completed its first building on the corner of East First and Muse in 1881.  The present sanctuary was built in 1932, the bell tower in 1933, the west education wing in 1950, and the south education wing in 1964.  Today, we are a community-oriented congregation of 250. 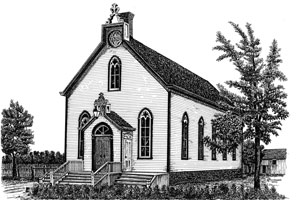 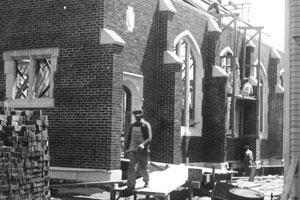 As new areas of intellectual and cultural change began occurring in 16th century Europe, God began stirring up new followers of Jesus.  Small groups of believers found life in Jesus and committed themselves to live out the example and teaching of Jesus.  Borrowing from the best of Protestant Reformation thinking and Catholic monastic faithfulness, they baptized each other and formed new voluntary churches.  The official state churches began calling them “Anabaptists”, which means re-baptizers.

Many early anabaptist leaders were martyered.  During the next 50 years, thousands of courageous believers suffered and died at the hands of persecutors.  Eventually, they came to be called Mennonites after an early Dutch pastor and apostle, Menno  Simons.  His favorite Bible verse shaped the Christ centered character of this new movement.  “No one can lay any foundation other than the one already laid, which is Jesus Christ.”  (1 Corinthians 3:11)

Jesus is the center of our faith.

Community is the center of our life.

Reconciliation is the center of our work.

In the 1870’s, about 18,000 Mennonites, mostly from the Ukraine, came to the prairie states and provinces to establish farm and businesses  in lands of new opportunity.  They came seeking freedom to live their faith in the way of Jesus’ teachings. 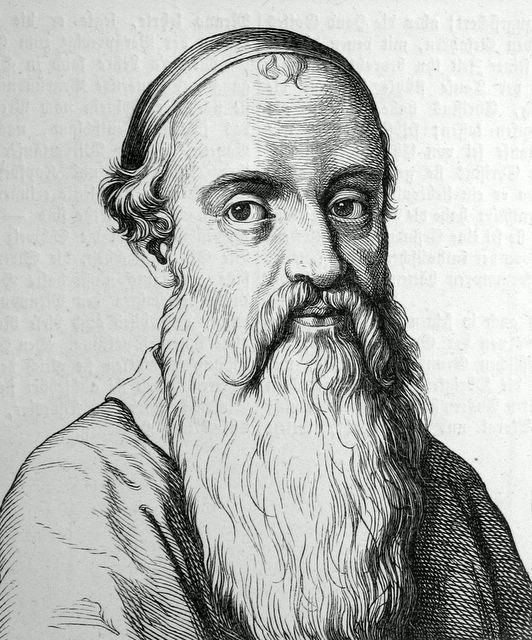